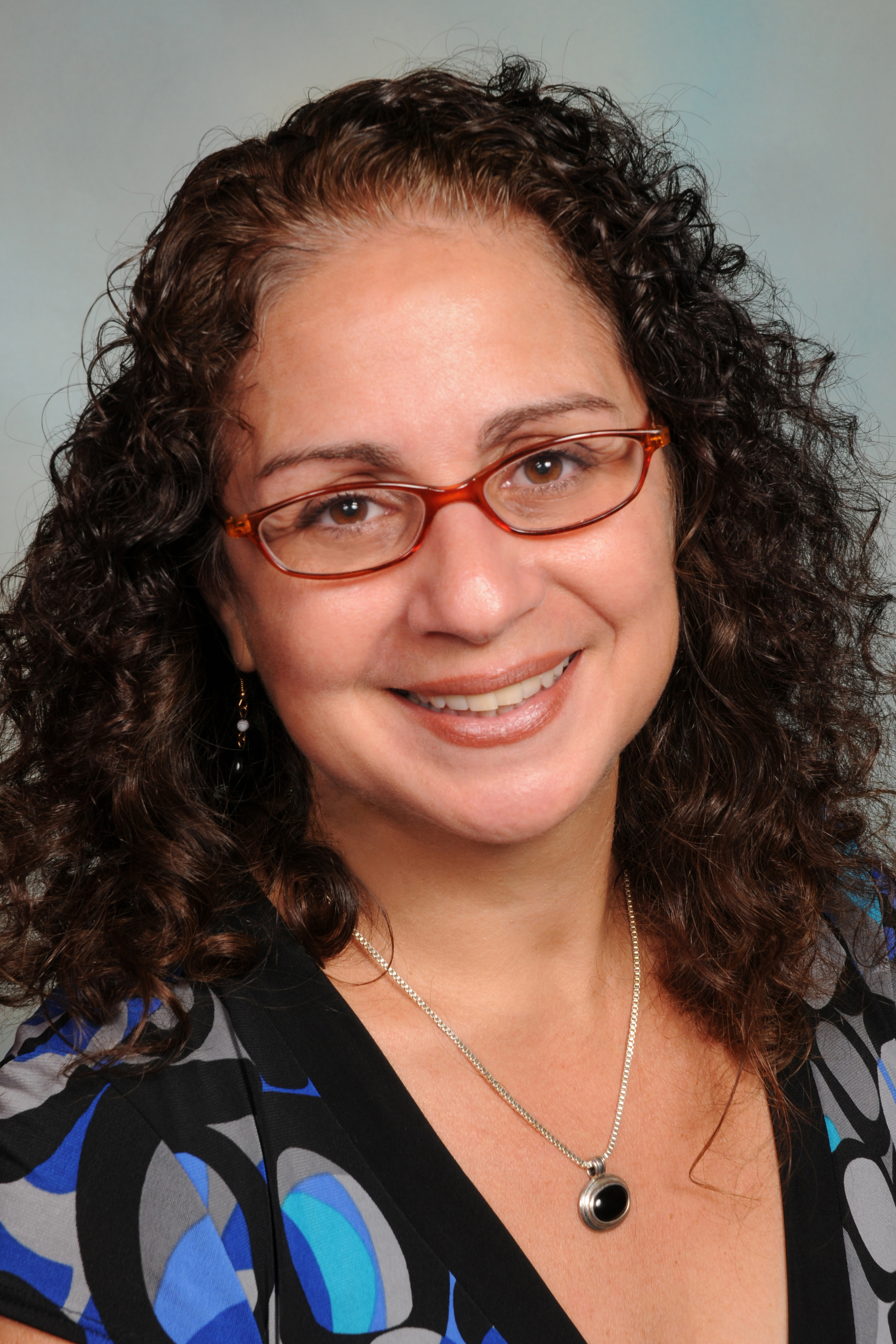 Ever since my first criminal justice class in high school, I always thought I wanted to be a lawyer.  I was headed to law school with my undergrad degree in legal studies and criminal justice when I decided to take some time off to work with lawyers… and then realized I really did not want to be one.

Working 70+ hours a week on salary with skills that did not transition well into other jobs left me on a hamster wheel with no way to get off.  I didn’t know at the time that there was a possible solution in network marketing until I met a guy at a club in Boston who later handed me a worn VHS tape (that was a copy of a copy… of a copy!) with information about a company that marketed a personal growth and development cable network, as well as lotions and potions.   Intrigued, I joined and ultimately went to Texas to learn more just to find out they had been purchased by Pre-Paid Legal Services.

I had no idea something like it even existed. My mind was floored and I was excited by the concept.  By the end of the weekend, my thoughts were racing on the unlimited potential of both income and of helping others who could only have as much justice as they could afford (with a tip of the hat and deep respect to Mr. Stonecipher). It also offered the added perks of becoming my own boss, setting my own schedule, and working from home, as well as renewal income.  Furthermore, it kept me connected with something I felt very strongly about – the importance of the law and being able to access it.

While It was challenging coming home to a state where we had no plans available to market at the time (Mike Melia offered his advice a few times in one word: MOVE), I started part time and once I began to replace my salary, I left that job to embrace LegalShield 100%.  Each year, my belief and my conviction that this is the right path for me become stronger and continue to grow. LegalShield is the vehicle that lets me help others not by being a lawyer, but by being able to give them access to one.