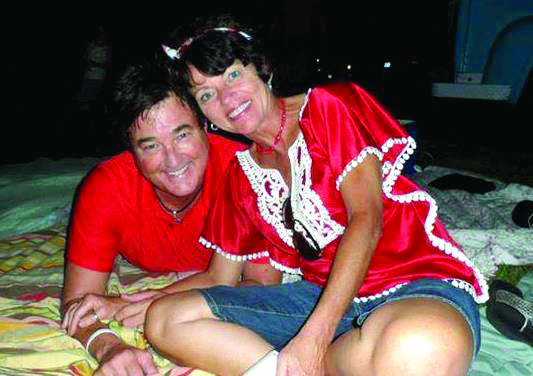 Randy and Char Parker have been LegalShield associates since January 2003. For the past nine years they have felt blessed to be a part of such an honorable and respectable company.

Randy originally became involved with LegalShield after using his Life Events Legal Plan and having incredible results! Randy had always done well for himself as the owner and operator of several companies for the previous 25 years, but after seeing the power of a Life Events Legal Plan he knew he had to share it with the world!

Throughout his career with LegalShield, with the support of his wife, Randy has been able to achieve one of his life-long dreams…accumulating a passive residual income strong enough to support his family!

That income has allowed Randy and Char to have the luxury to take some much needed time off during the time when family hardships required it. There is an overwhelming peace of mind that accompanies the knowledge that work preciously done and maintained continues to pay off! Randy maintains a high level of persistency from his members as he consistently services his accounts throughout the state of California.

This year this ambitious couple is looking forward to spending some warm, breezy, ocean time in Maui visiting with their LegalShield family and planning another successful year with the company! Future tropical travel plans include another voyage to Tahiti sometime in the not-too-distant future.

Randy and Char believe through their LegalShield membership and business opportunity they have been able to enjoy and appreciate life to the fullest and hold true to their family motto, “Happiness comes from living life right!”