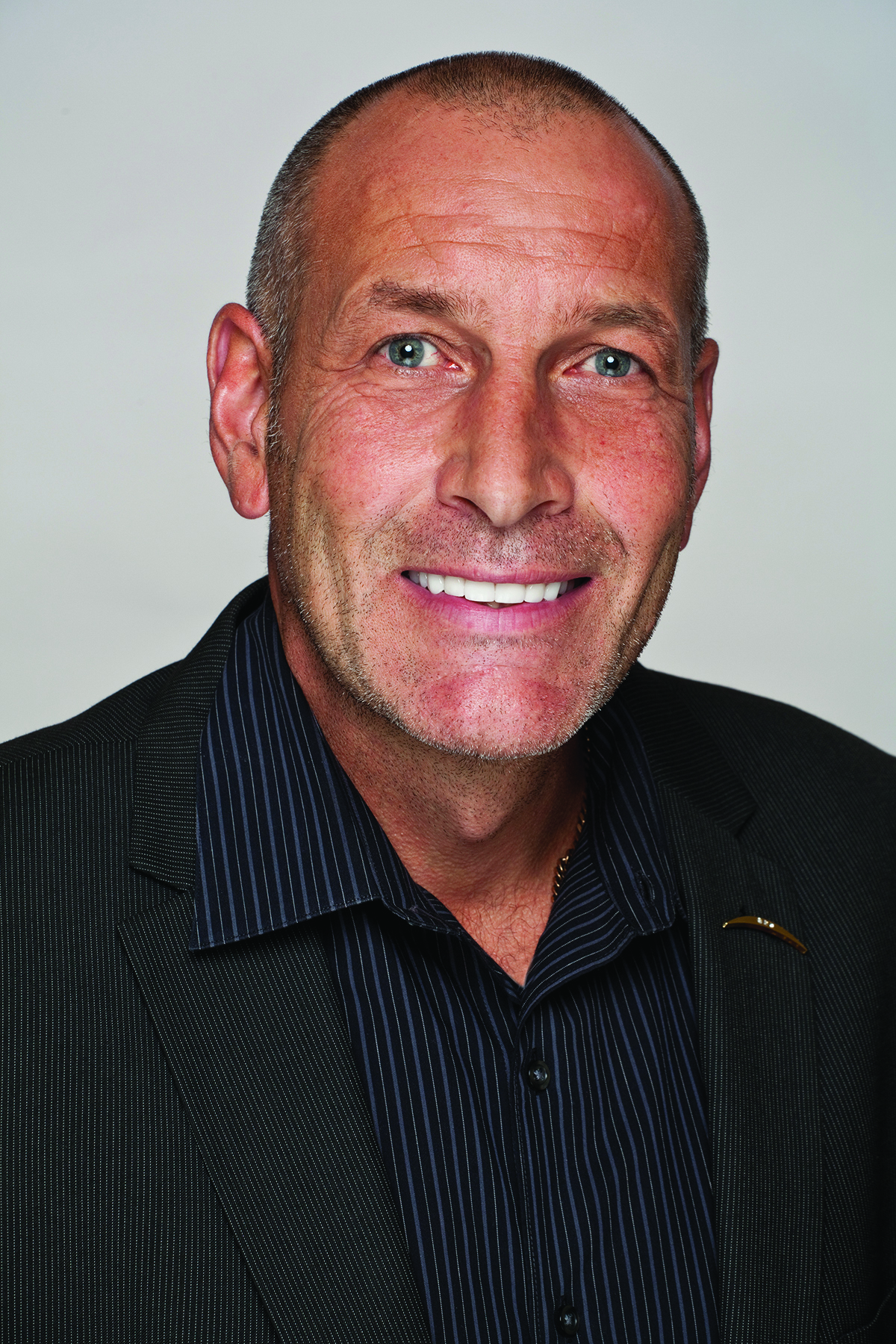 Before LegalShield came into my life I was a painter and decorator in southern California.  Earning $10 per hour, I had a pretty good life for a single man with no money. I started work at 6am and was usually finished by 3pm. Most of my time away from painting was spent playing soccer or at the beach with my friends who also worked in the building trades. Any dreams of wealth in my life had evaporated and time freedom was a concept in which I had no belief.  Since I made the decision to treat my LegalShield business like a business, my lifestyle has completely changed. My income has increased every year for the past 11 years. Now I am blessed to earn a dependable six- figure income on an as earned basis, and perhaps something worth more than money, I have control of my own time, something I had never dreamed of as a painter.

Before LegalShield I drove a very old car with over 160,000 miles. Needless to say, it didn’t support the image I had of myself. Today, I drive a Mercedes Benz 320CLK, I also have a 4×4 truck for the winter months. As a result of the success I enjoy with LegalShield, both of my vehicles are paid for and well maintained. In 2005 I moved from southern California to Minnesota. Today, my office is in my home on a beautiful lake. It’s great because I love to fish and often find myself sitting in a chair in the lovely sun, fishing, and talking on the phone, working my LegalShield business. It’s like a dream come true and looking back, it would have never happened if I had made the decision to keep painting for a living. Every year as a painter, I tried to save enough money to take a nice vacation. It never happened…not once in 16 years. With LegalShield, I’ve earned many all expense paid vacations to exotic destinations. It’s great to go to another country for weeks at a time and have more money in your bank account upon your return than when you left. That never would have happened as a painter either.

I am so thankful that an old friend of mine, who lived in northern California, called me up one day and said, “Steve, you need to listen to this cool phone message” she said, “it was not for her, but she thought I might like it.” Well, I listened to the call and never gave it another thought. The crazy thing is that my friend in northern California never mentioned the call to me again either. It was about 8 months later another friend asked me to go to a meeting with her in southern California. I had no idea what the meeting was about, but she was persistent so I ended up going. I stood in the back of the room with my arms folded and my mind less than open. I had never used an attorney before, however if I could have afforded to hire one, there were a few times in my life when they could have been pretty handy. To make a long story shorter, I ended up getting involved just to help my friend out. My one goal was to earn an extra $500 or so, then I could afford a plane ticket back to England to see my family for Christmas that year.

Times change and expectations change. The first time I had an idea that LegalShield was a great opportunity for me was when someone from my support team contacted me and asked me if I would like to help him out with an account that he had. He said that if I helped him he would pay me! So I went and watched Mr. McDonald present to about 40 people, the presentation took about 20 minutes and 36 people signed up for the service. On the way home, with a smile on his face, Mr. McDonald told me that he had just earned about $3000.00. From that moment on I knew that I could earn good money with LegalShield!

My LegalShield Goals for 2013 are as follows:

Be Fit and Healthy

Keep growing as a person and become the leader I know I can be.

Help as many other people as I can have the success they deserve.

There are many, many people I need to thank for everything that has happened to me over the past 11 years, too many to mention them all, however a special thank you goes to:

Mark & Vene McDonald for standing by me and keeping me in the game every time I wanted to quit. Each and every person from the corporate office, I have made so many friends there, the greatest team of people in the world!  Nothing happens without their expertise.

Kevin McDaniels in Minnesota, who gave me a chance that no one had ever given me before, without even knowing me, the day I moved to Minnesota.

Marilyn Thompson (RIP) for offering me the position of VP Group Marketing MN. Mr Keith Davis for standing by me so many times. Mr Jason Lavender for guiding me through good and bad times.

My Team, my friends: Nothing happens without a team and without friends.

Mr. and Mrs. Stonecipher for their commitment to the dream of equal access to justice and the opportunity they gave each and every one of us. And, lastly Mr Rip Mason and My English friend Mr Alan Fearnley, our LEADERS.

Thank you all so much!